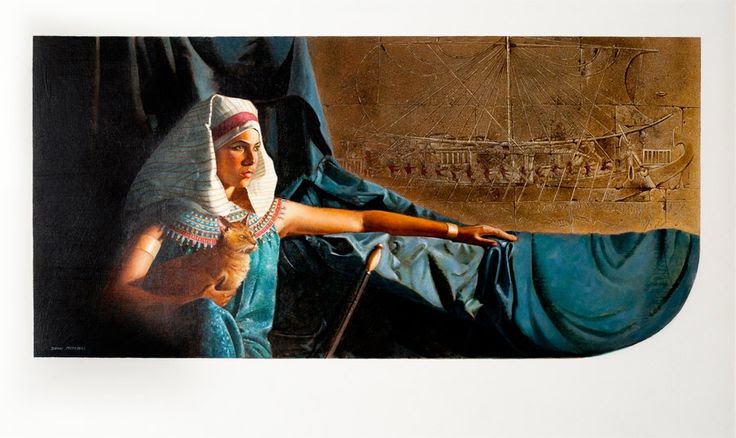 Hatshepsut ,  meaning Foremost of Noble Ladies; (1508–1458 BC) was the fifth pharaoh of the Eighteenth dynasty of Egypt.

Hatshepsut came to the throne of Egypt in 1478 BC. She was the daughter of Thutmose I and his primary wife Ahmes. Her husband Thutmose II was the son of Thutmose I and secondary wife Mutneferet, who carried the title King's daughter and was probably a child of Ahmose I. 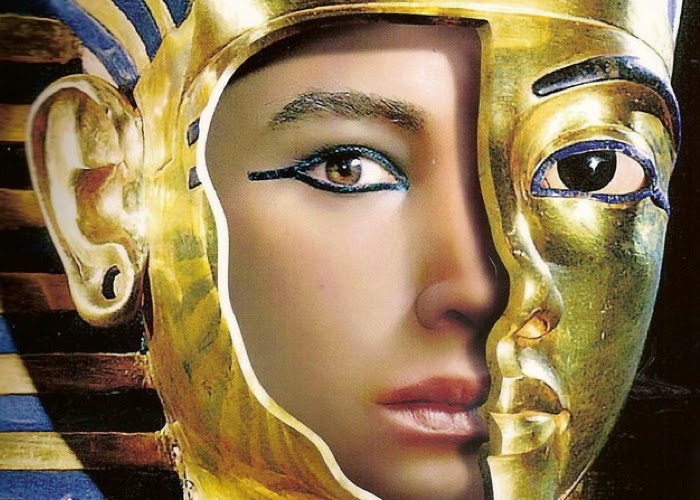 Queen Hatshepsut reigned over Egypt for more than 20 years. She served as queen alongside her husband, Thutmose II, after his death she claimed the role of pharaoh while acting as regent to her nephew, Thutmose III. 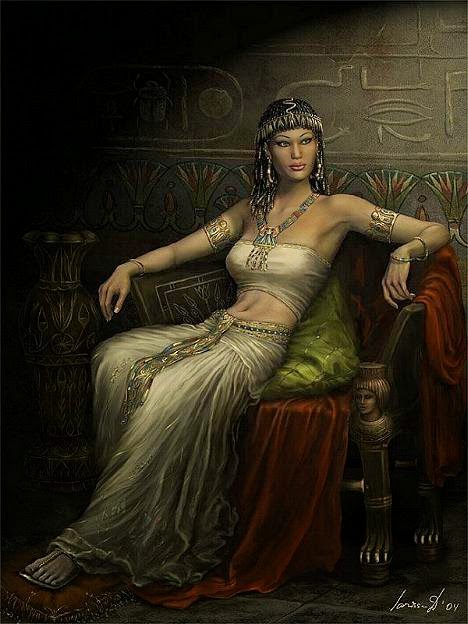 Hatshepsut established the trade networks that had been disrupted during the Hyksos occupation of Egypt, thereby building the wealth of the eighteenth dynasty. She oversaw the preparations and funding for a mission to the Land of Punt, which set out in her name with five ships, each measuring 70 feet (21 m) long bearing several sails and accommodating 210 men that included sailors and 30 rowers. Many trade goods were bought in Punt, notably frankincense and myrrh. 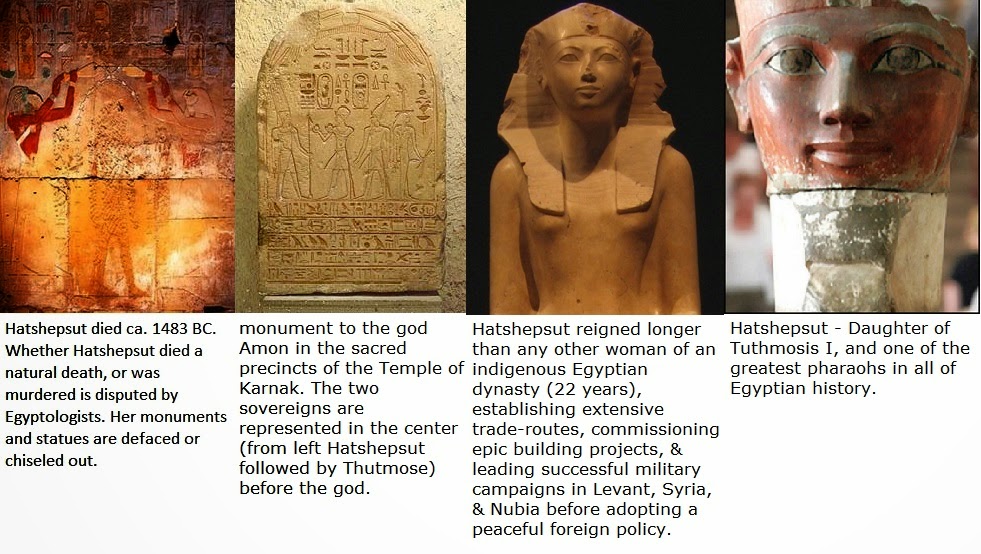 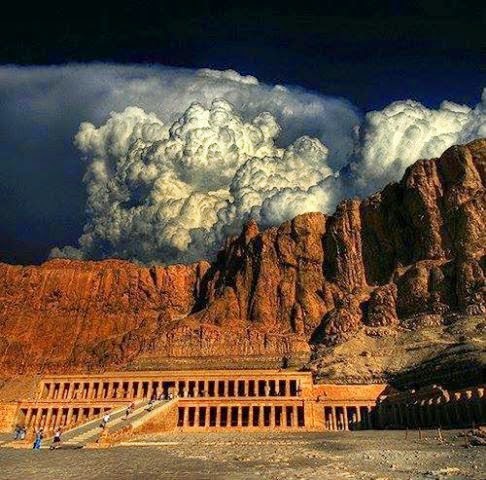 The Mortuary Temple of Queen Hatshepsut,, is located beneath the cliffs at Deir el Bahari on the west bank of the Nile near the Valley of the Kings in Egypt 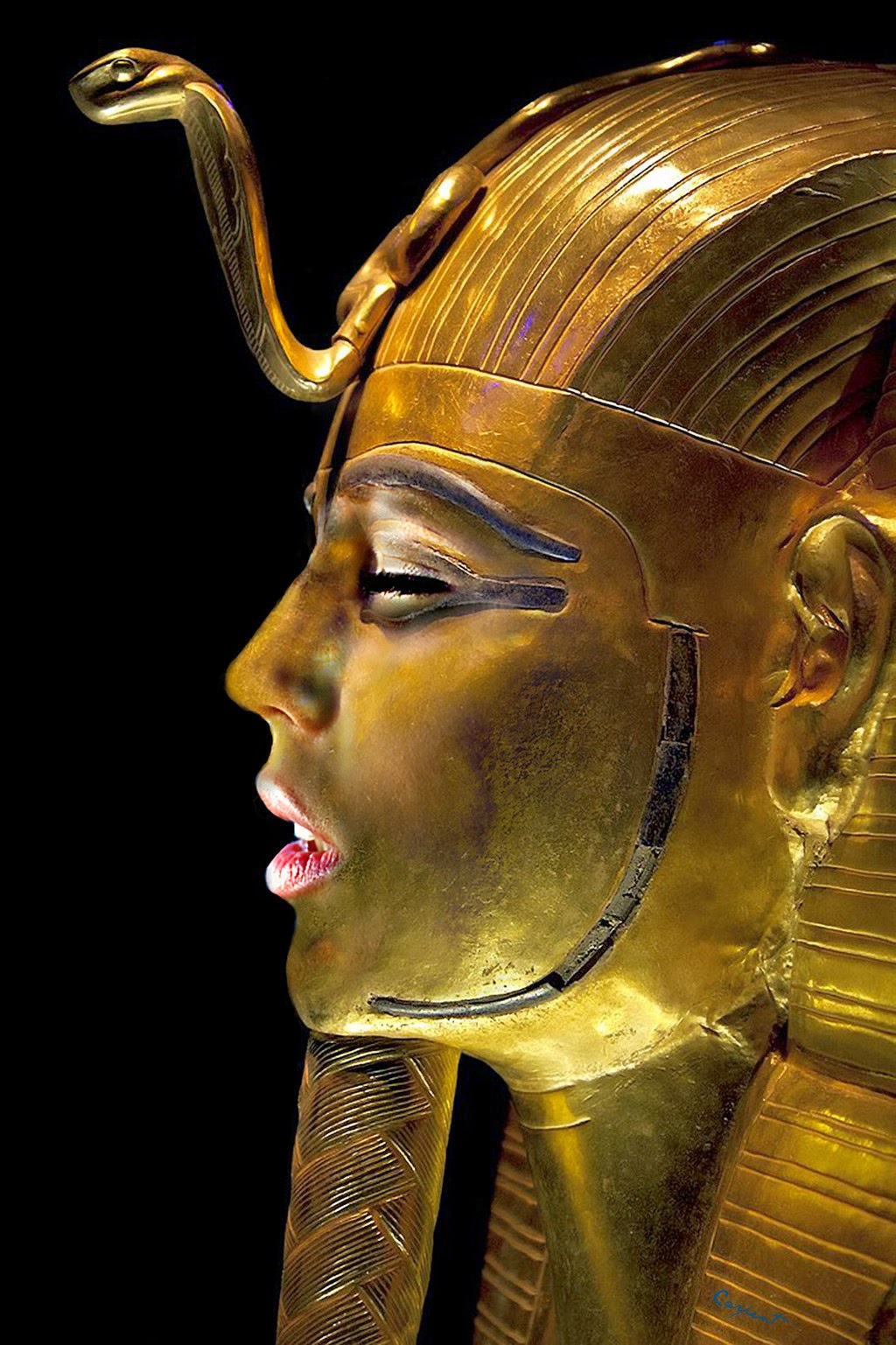 
The life and accomplishments of the first and most powerful female Pharaoh of Egypt. A&E 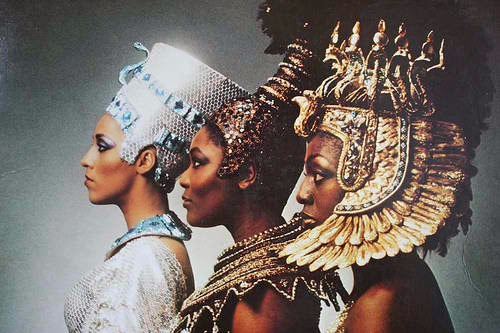