01 Work, CONTEMPORARY Interpretation of the Bible! With Footnotes - 28 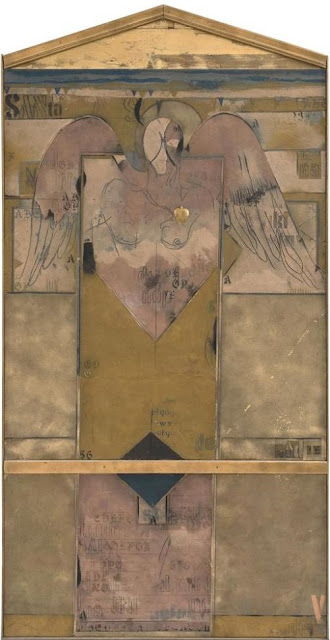 A saint is a person who is recognized as having an exceptional degree of holiness or likeness or closeness to God. Depending on the context and denomination, the term also retains its original Christian meaning, as any believer who is "in Christ" and in whom Christ dwells, whether in Heaven or on Earth. In Roman Catholic, Eastern Orthodox, Anglican, Oriental Orthodox, and Lutheran doctrine, all of their faithful deceased in Heaven are considered to be saints, but some are considered worthy of greater honor or emulation; official ecclesiastical recognition, and consequently veneration, is given to some saints through the process of canonization in the Catholic Church or glorification in the Eastern Orthodox Church.


While the English word saint originated in Christianity, historians of religion now use the appellation "in a more general way to refer to the state of special holiness that many religions attribute to certain people", with the Jewish tzadik, the Islamic walī, the Hindu rishi or Sikh guru, and the Buddhist arhat or bodhisattva also being referred to as saints. Depending on the religion, saints are recognized either by official ecclesiastical declaration, as in the Catholic faith, or by popular acclamation. More on A saint

He studied at the National School of Painting, Sculpture and Engraving "La Esmeralda" of the National Institute of Fine Arts and completed his training at the National School of Plastic Arts of the UNAM , in the workshop of the teacher Gilberto Aceves Navarro . In 1977 he founded Cocina Ediciones and in 1985 the bookstore El Archivero. Since 1976 he has had solo exhibitions in Mexico City and Monterrey . He has participated in numerous group exhibitions in Mexico and abroad, including painting, sculpture, and artists' books in France, India, Cuba, Brazil, the United States, Germany and Spain.

Macotela received the Fonca recognition and becomes a member of the National System of Creators (SNCA) during the period 1993-1996. More on Gabriel Macotela